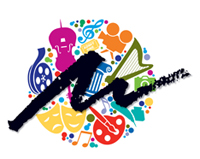 While you are visiting Blowing Rock for Symphony by the Lake, check out additional performances, concerts, lectures and visual arts displays at ASU’s An Appalachian Summer Festival. Click here for a list of events. 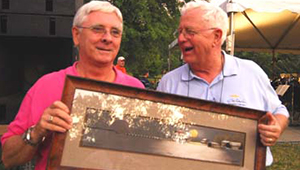 sit the Chetola Resort tent to purchase raffle tickets. Enter for a chance to win a beautiful Bob Timberlake framed print or a Spa at Chetola Resort Package. 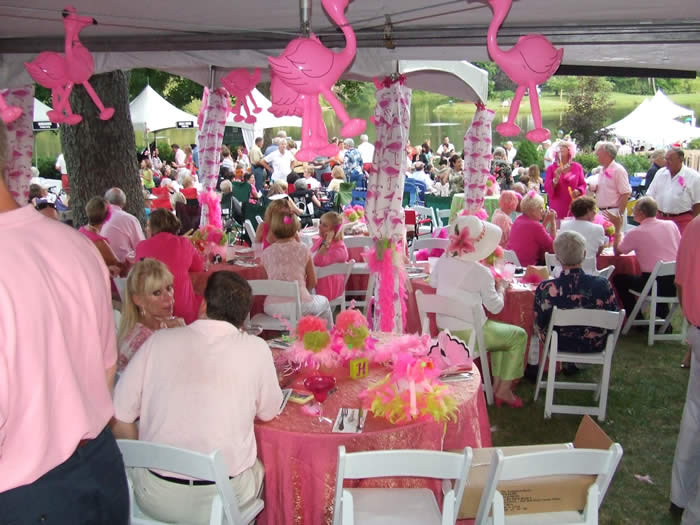 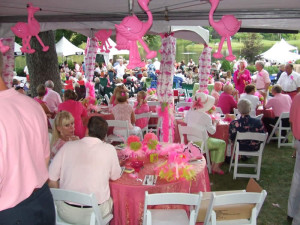 For even more fun, compete in the themed tent decorating contest.  Creativity abounds with themed tents. The possibilities are limited only by your imagination. The theme for 2017 is “Oh the Places You’ll Go.”  Think tourism or Dr.  Seuss-ical themes.  Two prizes will be awarded at intermission – one for best Premier Performance (hasn’t won in the recent past) and Encore! for best overall design. Click here for information about tent rentals. 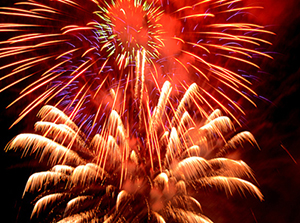 During the final song, Stars and Stripes Forever, enjoy a spectacular fireworks display. The fireworks are truly beautiful, especially when reflected in Chetola Lake. Be sure not to miss this magical event! It’s always well worth the wait! 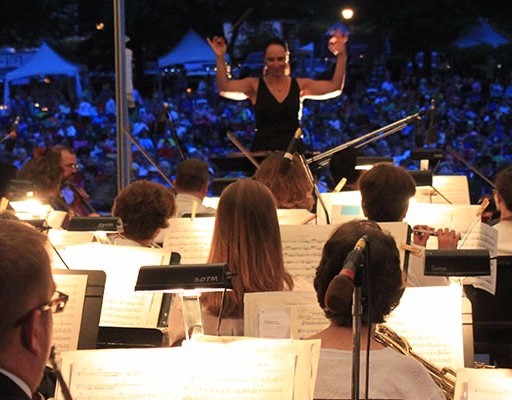 A musical prodigy as a child, Dave began playing the cello and piano at age three, performed on Broadway and with the Metropolitan Opera at age seven, and debuted at Carnegie Hall at age 15. He is a graduate of Harvard University and the Julliard School’s Doctoral Program.

Dave Eggar has performed worldwide as a solo cellist and pianist. A virtuoso of many styles, Dave has performed and recorded with artists in numerous genres including Evanescence, The Who, Michael Brecker, Josh Groban, Coldplay, Beyonce, Pearl Jam, Fall Out Boy, Dave Sanborn, Kathleen Battle, Ray Lamontagne, Roberta Flack, The Spin Doctors, Dianne Reeves, Brandy, Carly Simon, Phil Ramone, Hannah Montana, Duncan Sheik, Sinead
O’Connor, Bon Jovi, Manhattan Transfer, Corinne Bailey Ray and many more. Dave’s mission to “not just cross over, but to cross through” multiple genres of music are apparent with all his releases. Whether it’s classical, reggae, bluegrass, jazz, pop, or world music, he finds a common voice within his musical vocabulary and introduces it with his own unique imaginative vision.